A recent High Court case click here for link has exposed shortcomings in the identification and proposed management of a prominent brownfield (formerly developed / contaminated) site in Kent. The case is essential reading for anyone involved in acquiring, regenerating and funding the development of brownfield sites in the UK.

The UK has perhaps the best digitalised environmental data in the world, so one of the most striking aspects of this case was that the environmentally hazardous use of the site in the 1990s to dispose of BSE-infected cattle was completely overlooked by the developers’ in-house and external environmental consultants.

The Judge described the risk assessment and remediation reports commissioned by the developer as “very inadequate” because “the authors of the reports were not even aware of [this] former use”.

However, following discussions with the leading environmental data provider it appears that the location of the BSE disposal sites is not currently mapped in their database. Hence, CET Infrastructure who provided the Phase 1 Preliminary Risk Assessment cannot really be faulted for this aspect.

It would be a mistake to think that environmental risks can always be fully characterised. Data gaps occur quite frequently because some historic site uses are not picked up by the data providers as the current case illustrates. The risk of contamination giving rise to environmental liabilities is readily insurable and presents one of the most cost effective ways of addressing data gaps and residual risks.

FGS’s Risk Assessment Report (not provided to the Judge for reasons unknown) confirmed that “there were no risks to controlled waters” from contaminants at the site. This is at odds with the Environment Agency’s opinion. Commenting in its role as statutory consultee, the EA advised Ashford BC, the planning authority, that “contamination from the previous use of the site could pollute controlled waters. The site was sensitive as it was located upon a principal aquifer”.

Different professionals sometimes take very different views about the threats presented by brownfield sites. Again, the resulting uncertainty that can rise from a different of opinion can be transferred onto the broad shoulders of insurers to provide long term peace of mind.

The Judge expressed concerns about the planning advice received by Ashford BC that an EIA was unnecessary because “all of the issues have been thoroughly investigated in detailed studies/assessments submitted as part of the planning application process”. Plainly, this was not the case because of the significant data gap and scientific shortcomings. The Judge described this opinion as a “significant error”.

The Precautionary Principle means ‘better safe than sorry’ – uncertainties about the impacts of activities on the environment should be resolved in its favour. This principle is fundamental to laws derived from the European Union, including the Environmental Impact Assessment Directive and associated regulations.

The Precautionary Principle strongly influenced the Judge’s decision in this case to quash Ashford Borough Council’s award of planning permission. An Environmental Impact Assessment was required to enable the environmental risks to be appraised at an early stage, rather than to mitigate them (as Ashford BC had sought to do) using conditions in the outline planning consent.

The Judge pointedly observed that a precautionary approach was not adopted by the developer’s environmental consultant.

Ultimately, environmental consultants who fall short of a standard of good practise may be exposed to the risk of litigation from disappointed clients. However, the burden of proof is on the client to show on a balance of probability that its consultant has been negligent. This is a tough standard to satisfy. Again, clients may be better protected by a no-fault, long-term, low-cost environmental insurance policy.

It is worth noting that there are a number of professional accreditations available to environmental consultants specialising in brownfield risks, including the SILC (Specialist in Land Condition) qualification and membership of the Society of Brownfield Risk Assessors (SOBRA). 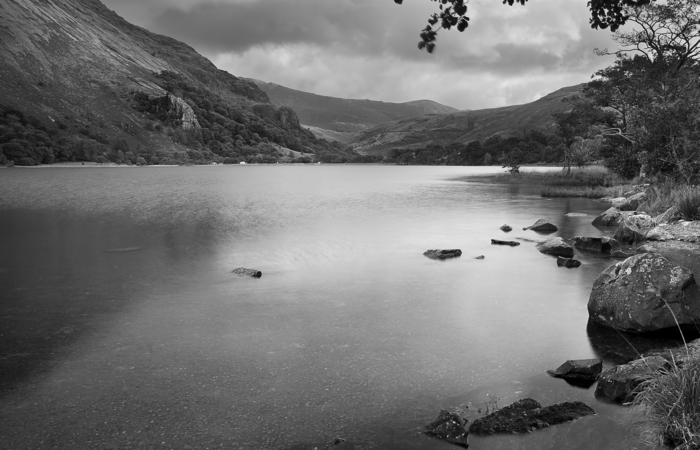 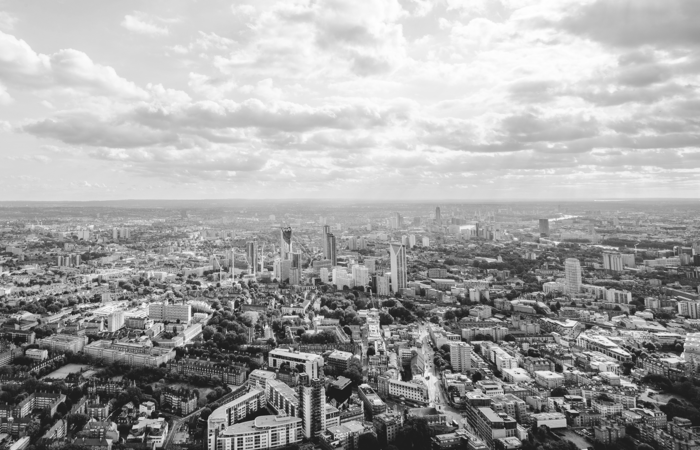 Grenfell Three Years On – Cladding in the High Court 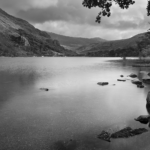 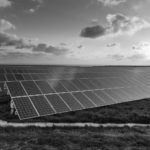 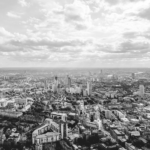